Our Property Development Team was formed in 2015.

Our Property Development Team was formed in 2015 when we started working with a new and exciting developer based in the Midlands. Both the developer and our team have grown substantially since then and we now handle several thousand apartment sales every year for them having forged a strong working relationship assisting not only with the standard sales process but also with any legislative changes, commercial considerations, and financing agreements that they encounter through their developments. We now work with additional developers, applying the tried and tested model to ensure quick, cost-effective sales whilst not compromising on standard of service or the high-level advice. 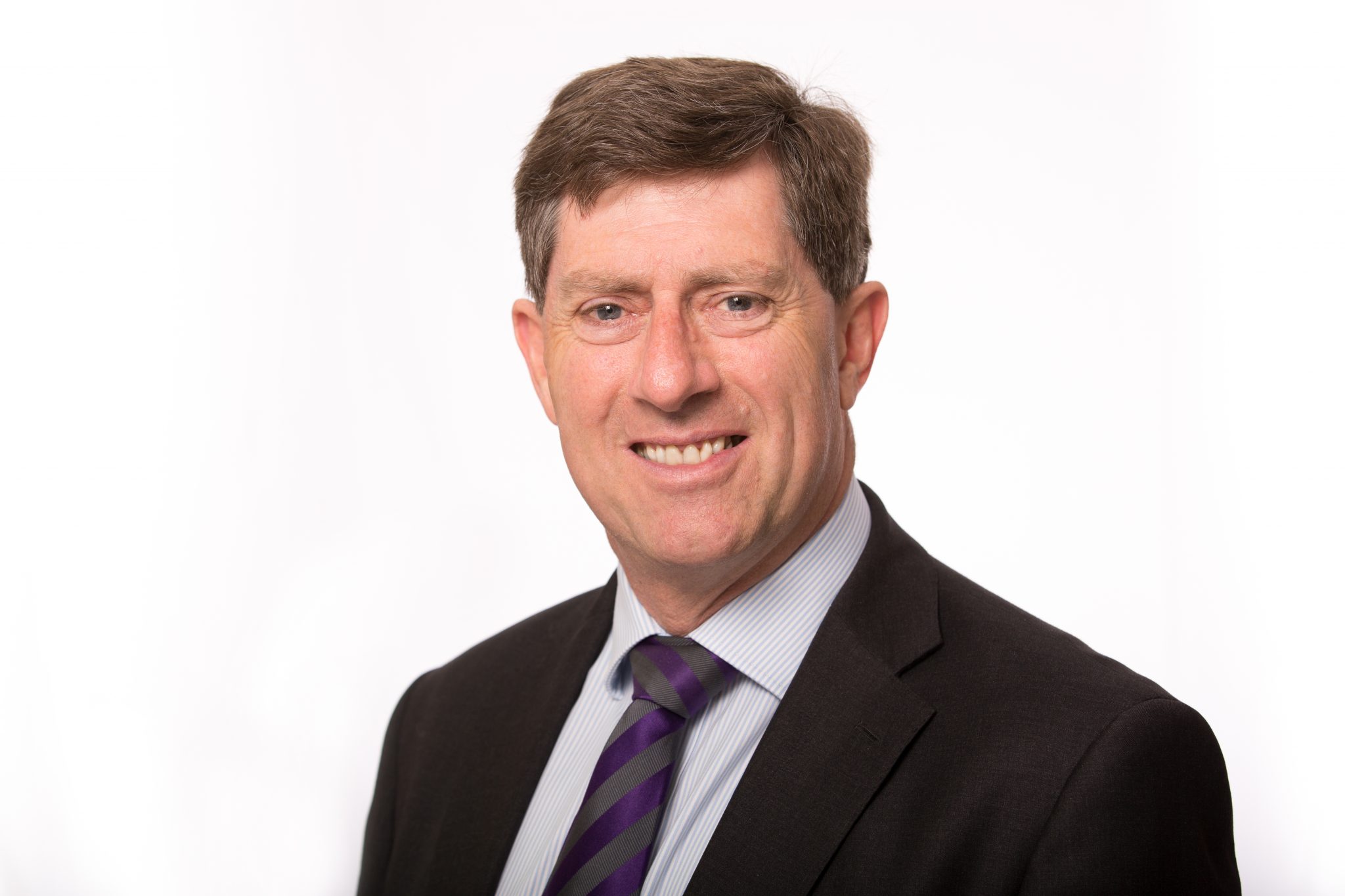 Having refereed football for 25 years Paul now concentrates on supporting Stoke City where he is a season ticket holder. He enjoys travelling and has recently visited Australia and New Zealand, but also enjoys time in Devon with his family. Having completed 7 half marathons for charity he has probably hung up his running shoes, but still enjoys going to the gym regularly. 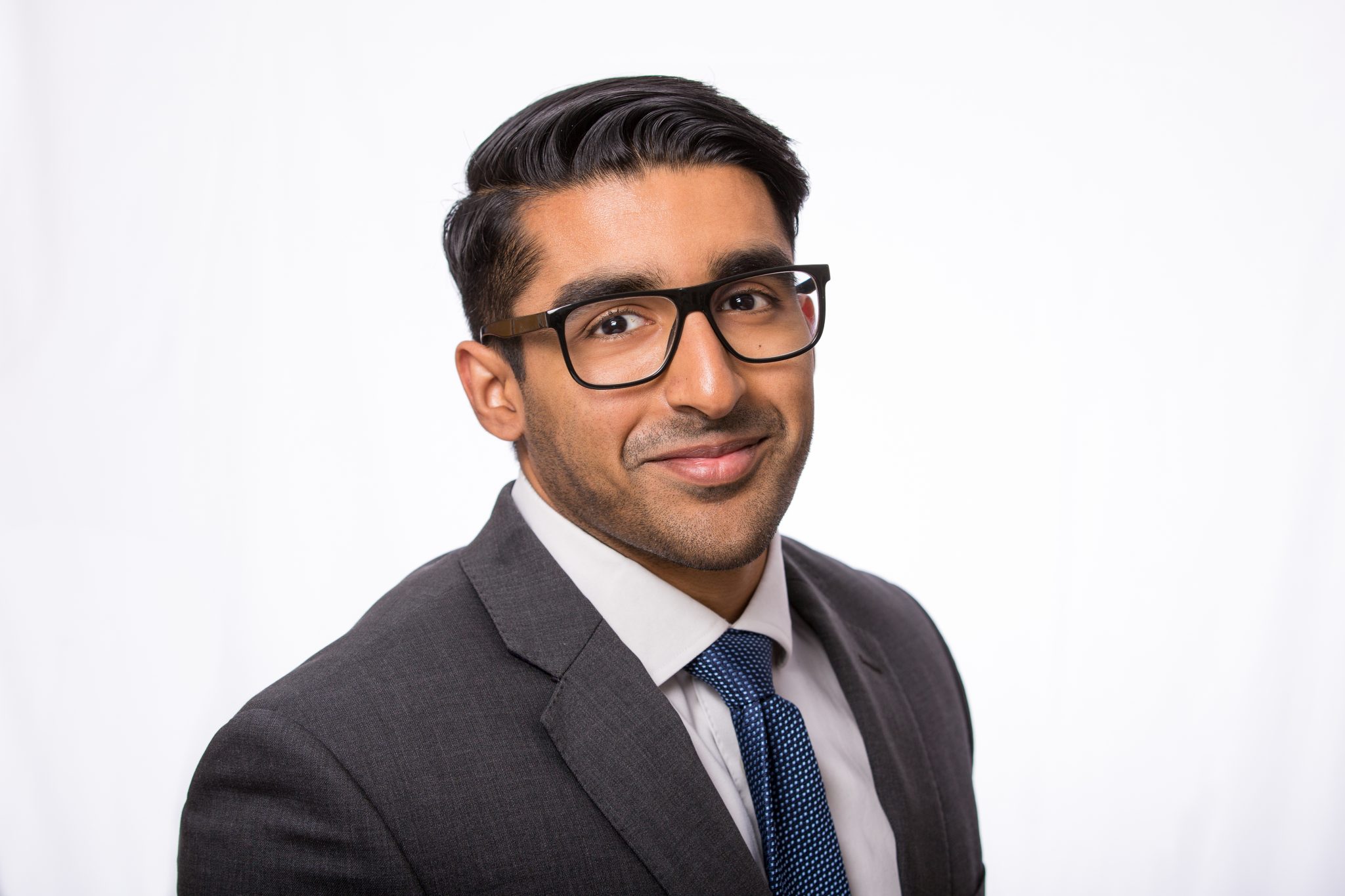 Liaquat Malik, known by everyone as ‘Malik’, joined the firm in April 2015 as a paralegal after spending 3 years with a national law firm in Birmingham. He has now a Senior Associate Solicitor, having undertaken his training contract with the firm and qualified as a Solicitor in 2018.

Having worked as a paralegal in the Litigation and Employment team at Wallace Robinson & Morgan, Malik moved to the Plot Sales team, where he helped build the team to its current size, working on a number of large property developments around the country. Since qualifying Malik has developed his role and manages the Plot Sales team on a day to day basis. 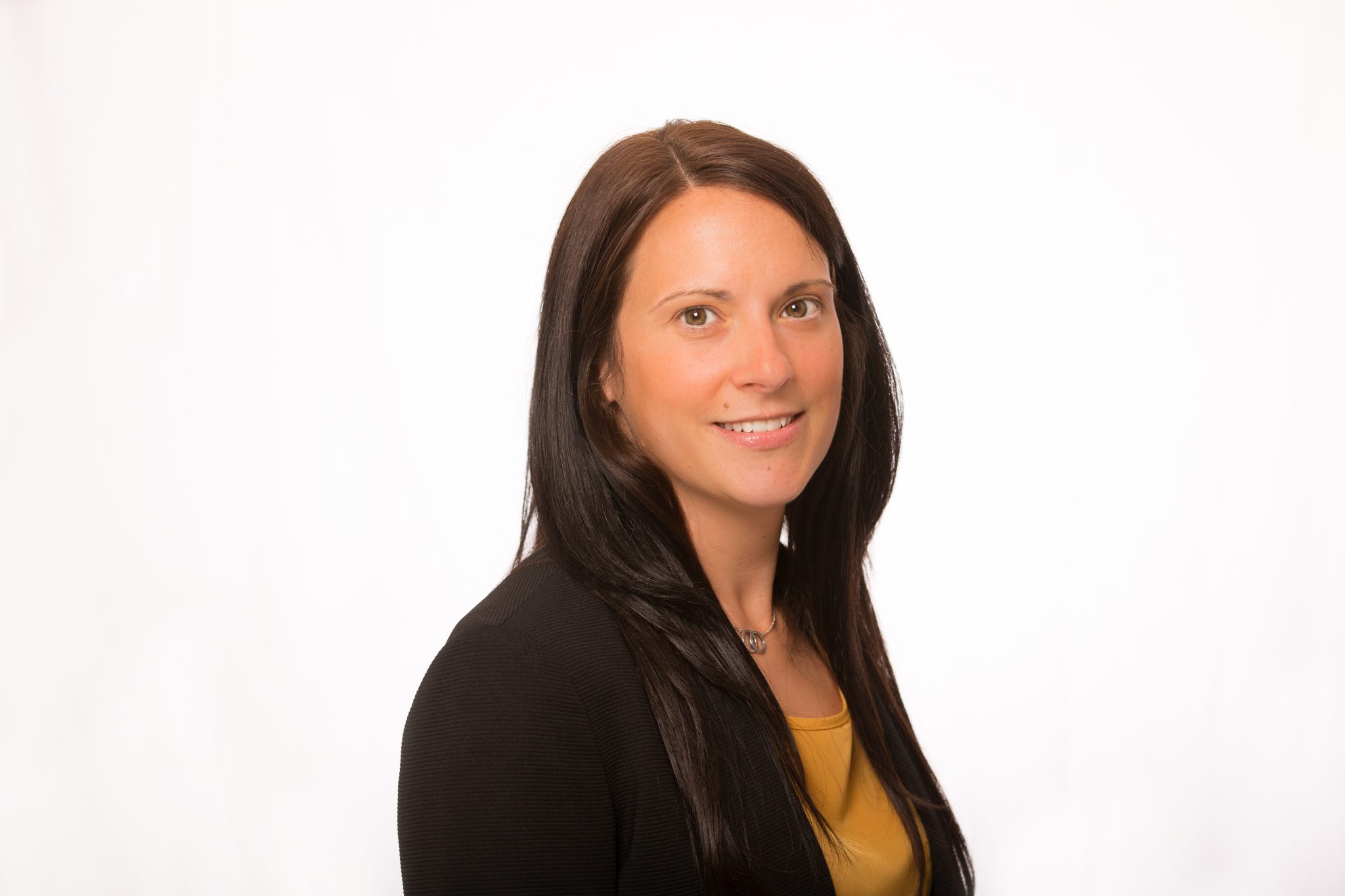 Laura joined Wallace Robinson and Morgan in February 2018 as a property paralegal in the plot sales team, working on a number of large property developments around the country. Prior to joining the firm she worked at a national firm in Birmingham for over 11 years. Her experience includes plot sales and working in the Company Secretarial Team within the corporate department where she provided a comprehensive Company Secretarial Service to private companies.

Outside work Laura enjoys socialising with friends and spending as much time possible with her family. Laura loves to spend her days off shopping and eating out.
Show / Hide 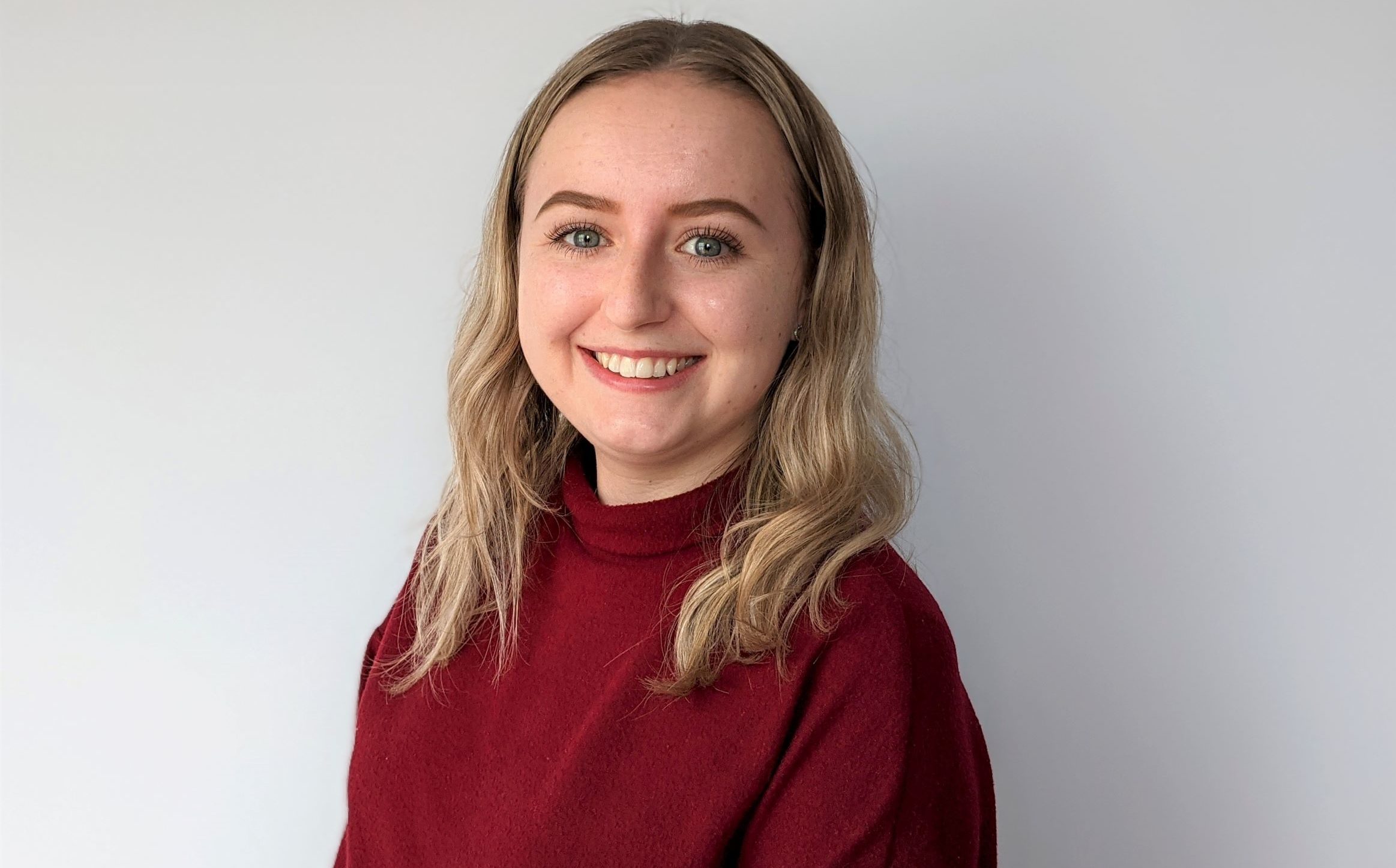 Parris started at Wallace Robinson in September this year as a Paralegal in our busy Plot Sales Team helping a large developer client in the sale of city apartments and houses from reservation through to completion.

Parris graduated from the University of Law with a 1st Class degree in July 2020. Outside of work, Parris enjoys flying around the UK with her boyfriend who holds a private pilot licence. She also enjoys socialising with friends and family as well as getting stuck into a good TV series.