Our employment solicitors will deal with any concerns regarding employment whether it be as an employee or an employer.

We give you practical advice and support with all employment issues.

Areas of expertise include:

Advice regarding the enforcement of restrictive covenants

Discrimination in the workplace.

Review of and preparation of policies and procedures

Questions you may need us to answer:

What is a settlement agreement?

What is unfair dismissal?

How long do I need to have worked to bring a claim against an employer?

What is a grievance? 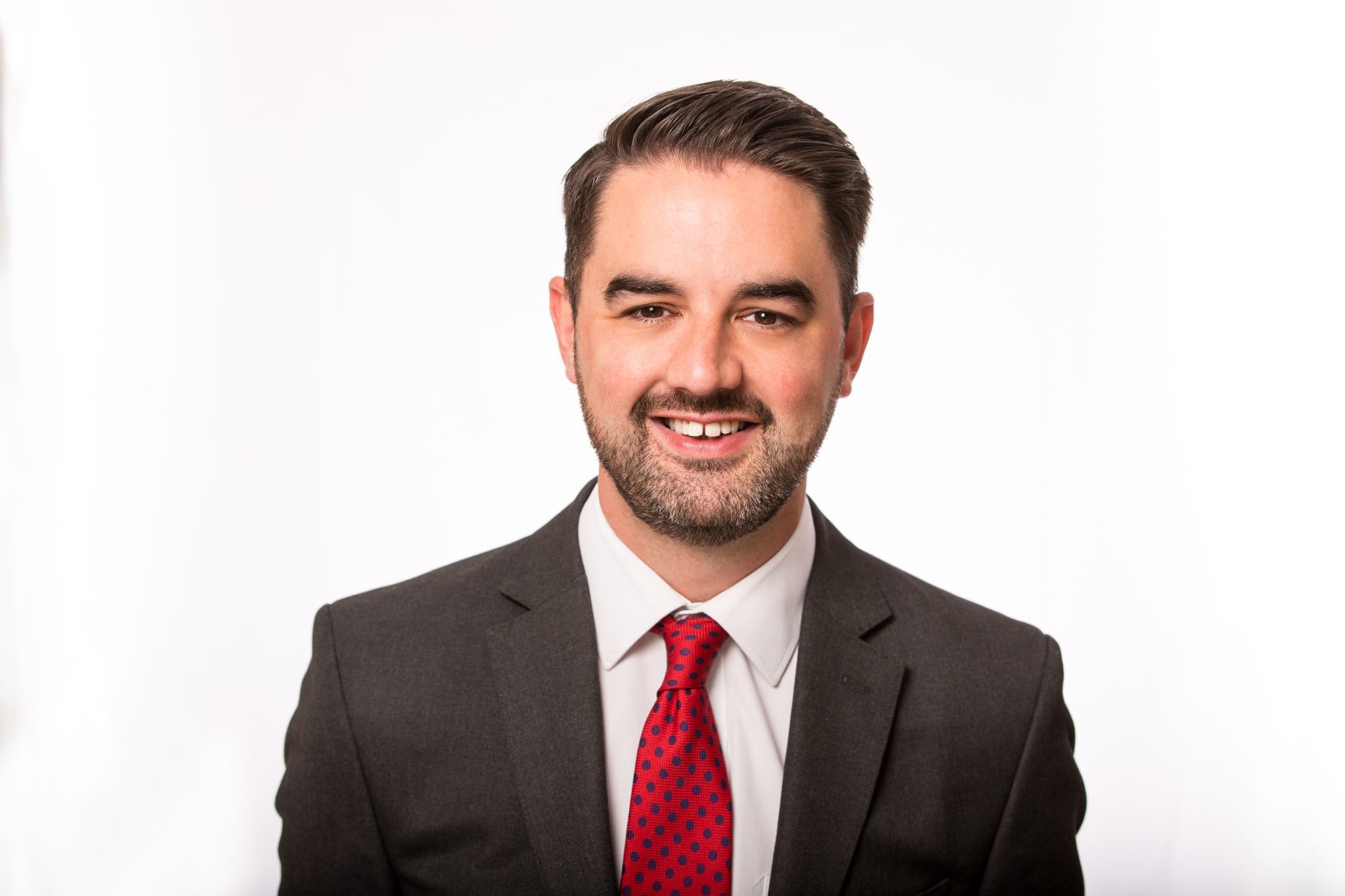 Specialities: Civil and Commercial Litigation, Employment issues for both employers and employees,

Daniel has considerable experience in advising a wide range of clients including, national and small businesses and individuals on all types of dispute resolution including employment law and civil and commercial litigation. Daniel's most notable cases include:

· Acting for Hilary Owens, the only successful Claimant in a 3 week employment tribunal which received significant media interest as our client was incorrectly alleged to have been a part of ``Operation Trojan Horse``.

· Advising a national organisation in an emergency injunction to protect their confidential information and intellectual property. Daniel also provided further advice on steps to enforce the terms of the injunction including committal proceedings.

Daniel was appointed as a director of the firm in November 2015 and is Head of the firm's Dispute Resolution and Employment department.

Daniel studied for his Law degree at the University of Birmingham and then completed the Legal Practice Course at the Birmingham College of Law in 2005. Daniel first joined the firm as a trainee solicitor and after qualification joined the Commercial Litigation team at a large Birmingham practice. Daniel returned to Wallace Robinson & Morgan in January 2011.

Daniel is a Birmingham City fan and has a season ticket with his son and twin daughters. As well as football Daniel is a fan of almost all sports and will watch any sport on TV. Daniel enjoys playing football and golf with varying degrees of success. He also enjoys listening to music and attending gigs, his favourite artists include Bon Iver, The National and Death Cab for Cutie. 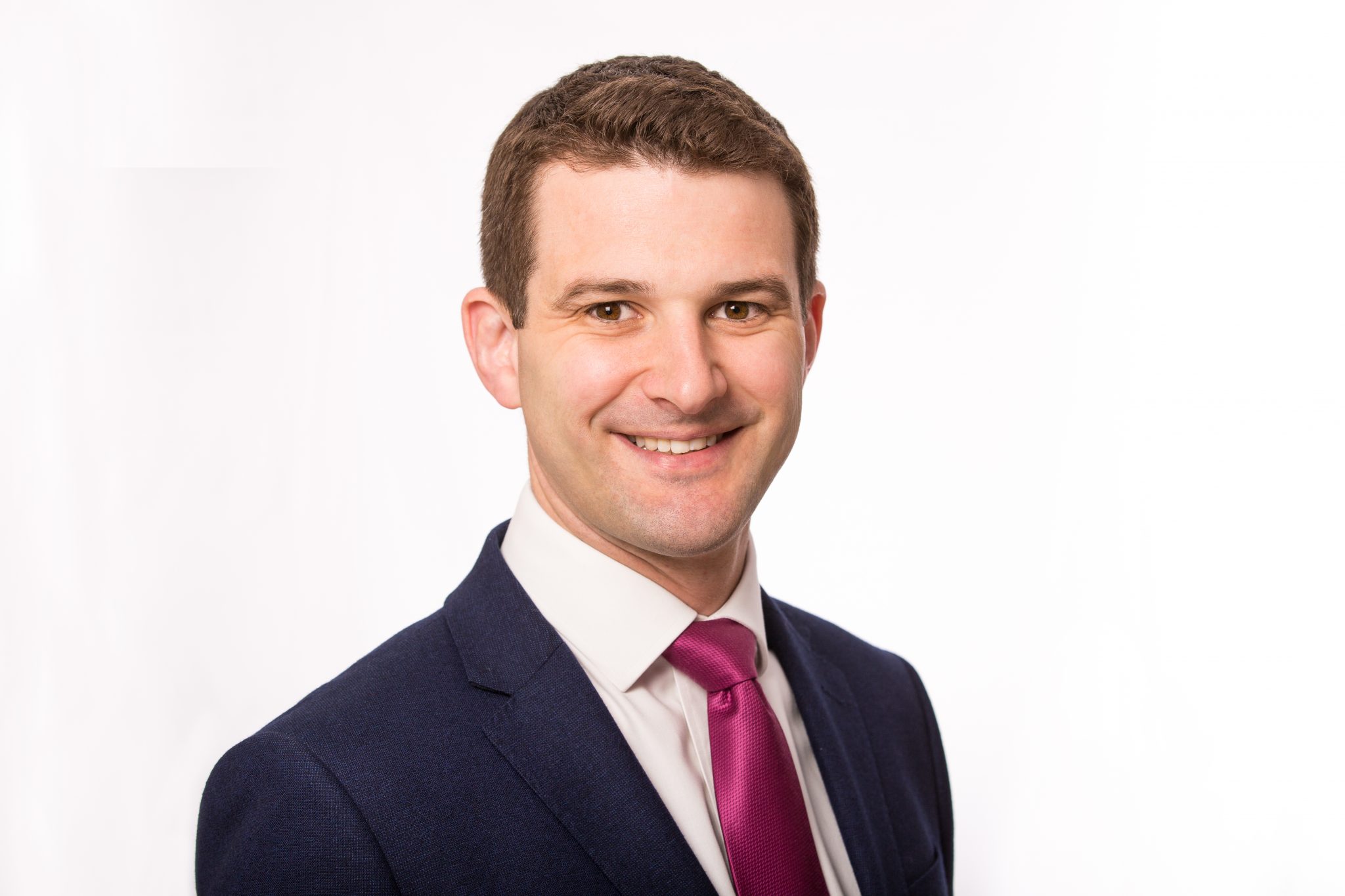 Specialities: Civil and Commercial Litigation, Employment issues for both employers and employees

Mark provides pragmatic and commercially driven advice to resolve legal disputes in the most cost effective way. This will usually mean exploring alternative dispute resolution (ADR) options and, where this is not appropriate or possible, using his experience and knowledge to support clients through the court process.

Mark was called to the Bar in 2004 and joined the litigation and employment team in a Warwickshire firm in January 2005. He subsequently qualified as a solicitor in 2008 and obtained Higher Rights of Audience as a solicitor advocate in 2009. He joined the firm in March 2018 as an Associate Solicitor.

Away from work, Mark plays rugby for Leamington RFC and is a keen photographer. He will also escape to Devon to go surfing whenever time allows.
Show / Hide