There are many legal matters that you and your family will face throughout your life. Our professional services are designed to meet your personal and business requirements.

Wallace Robinson and Morgan was established in 1855 and celebrated our 160th Anniversary in 2015.

In 1855 T.J. Robinson became a Solicitor and founded the firm. His son, James Wallace Robinson, qualified in 1873 and T.J. Robinson’s grandson, Thomas Wallace Robinson, qualified in 1884. They both became partners in the firm, as did James’s grandson Sydney Robinson. Just prior to the First World War T.W. Robinson took Charles Henry Morgan into the partnership..

The firm was based in Colmore Row, Birmingham until the 1920s when it moved to 52 Newhall Street. Bill Cartwright joined the firm in 1924 becoming a partner in 1945 and remained until he retired as a consultant in 1994. 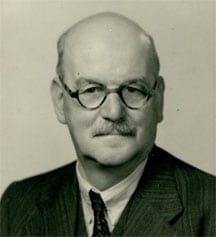 Stan Shortt, Denys Fordham and Roy Worster joined the firm in the early 1940s and the firm expanded into new offices in 55 Newhall Street. Eric Woodhead joined in 1967 and new offices were opened in Solihull, our current location, in 1968. 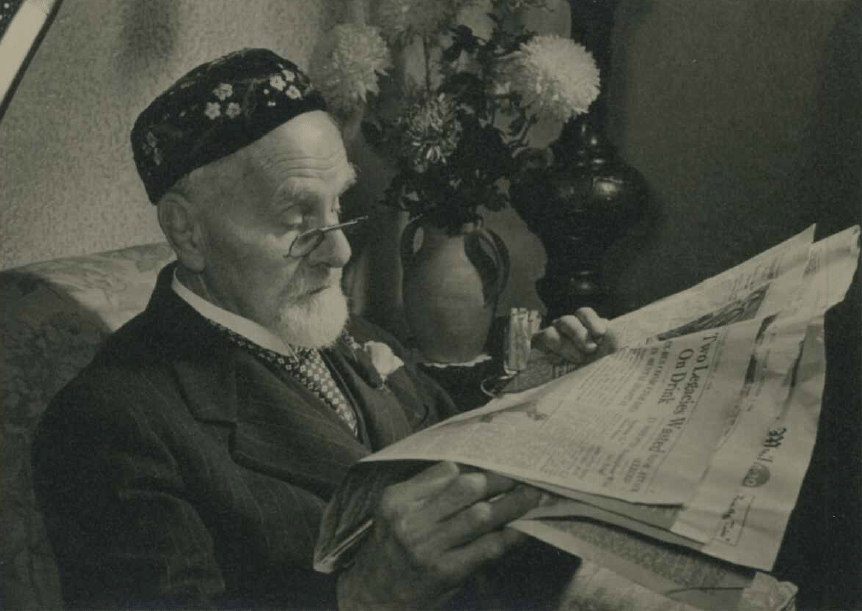 Paul Hughes joined the firm in 1984 whilst Tim Langford started in 1990 and are both current directors for Wallace Robinson & Morgan. In 1994 the two offices were centralised in Solihull and in 1999 we opened the Dorridge office. 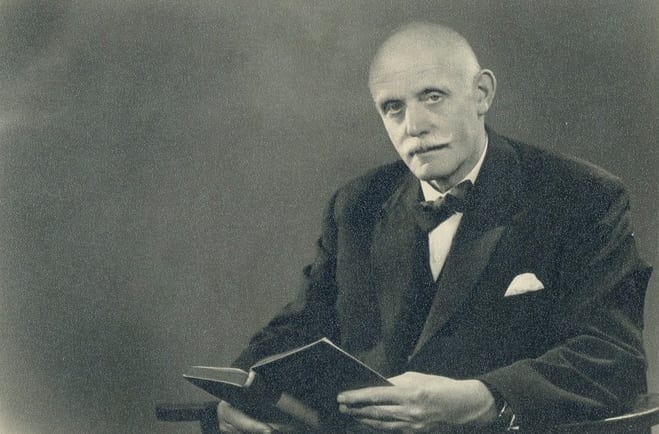